Blockhouses are like regular brokerages that focus more on block trades 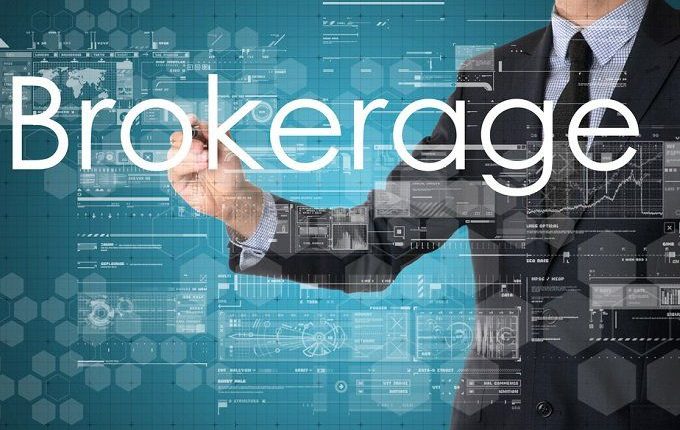 What kind of brokerage firm is a blockhouse?

Brokerage firms are generally like intermediaries that help facilitate both ends of the trade. However, some have their specialization. For example, there are brokerage firms called Blockhouses. They focus on matching potential buyers and sellers who are interested in massive trades. They most likely deal with institutional clients since they often get involved with significant transactions. However, few individuals are wealthy and sophisticated enough that they need blockhouses to facilitate their massive trades. When we say huge trades, how much are we exactly talking about? It can go as huge as millions of dollars’ worth of assets in only a single transaction.

Tell me more about the blockhouse.

A blockhouse works like a typical brokerage firm that facilitates trades between buyers and sellers. And just like any other brokerage firm, it generates money from commissions and transaction fees. The only difference it has from other brokerage firms is its specialty on block trades. Block trades refer to trades that go beyond $200,000 worth of bonds or 10,000 stock shares. This excludes the penny stocks. If you look at references, this is the definition you will get, but in reality, block trades can be much bigger than that. The brokerage or blockhouse is the middle man that facilitates the trade between the two parties.

What does a blockhouse do?

Block trades usually do not happen on exchanges. Why? The execution should happen outside because a large-scale trade will disrupt the market. There will either be artificial inflation or deflation. Hence, block trades usually happen at blockhouses where the trade will be broken down into smaller portions. The blockhouse will then channel them through separate brokers to prevent high volatility. This occurrence is something that analysts monitor. If they feel that there is a block trade activity, they will anticipate a market trend. This can happen even when the blockhouse did an excellent job in executing the block trades. Hence, they can still make significant impacts in the market.

Is there an alternative for blockhouses?

Some entities who wish to engage with block trades may avoid commissions and fees that brokerage firms charge. We can’t blame them since a block trade costs a lot already as it is. So, some conduct block trades directly without the help of blockhouses on the fourth market. What is a fourth market again? This market is exclusive, and it does not give too much information to clients, unlike the first to third markets that can be accessed by anyone who wishes to invest. In the fourth market, only institutions have access, and the transaction will only be public once they’ve completed. Also, there is a reason why some institutions would instead go to the fourth market. It’s because there is a lesser risk that the market price will rise significantly before the transaction ends while other investors pile up.

Blockhouses are like ordinary brokerages that focus on block trades, usually for institutional investors. They say that lock trades refer to trades beyond $200,000 worth of bonds or 10,000 stock shares, excluding penny stocks. But in reality, they are much expensive than that. They are made directly between buyers and sellers outside public exchanges.

What are the factors for getting a personal loan?

Who is David Hannah from Cornerstone? Things You Should…

What is the Difference Between Furlough and Being Laid…

WHICH IS THE BEST EAS SYSTEM TO INVEST IN FOR YOUR…

Who is David Hannah from Cornerstone? Things You Should Know

Valuable Traits for Becoming an Effective and Inspiring…

How To Choose A Tax Attorney

Who is David Hannah from Cornerstone? Things You Should Know