Why are NFAs better than NFTs? 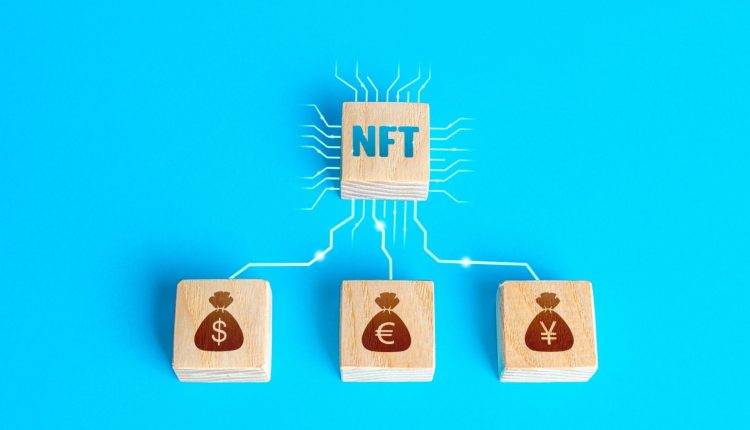 Non-fungible tokens have taken the industry by storm, as in the recent weeks it became one of the most widely spoken topics. But is this popularity reasonable? The crypto space seems to be rather sceptic to this idea, and there are some important reasons for that. Some experts suggest that (having taken NFTs’ limitations into consideration) non-fungible assets would be a better solution.

But this skepticism does not change the fact that we are currently observing some crazy amounts of money being pumped into tokens. Artist Beeple sold his digital piece for a whopping $69 million. Currently, it looks like NFTs broke into the mainstream, and have been hyped by celebrities and influencers. This is one of the reasons why the concept’s popularity amplified immensely recently.

This imposes some risks, as most people did not hear about NFTs before influencers spoke about it. And we can only wonder whether they introduced it properly. Very often they are being shown as a unique certificate (digital tokens) which cannot be duplicated or replaced. Thus, the owner of would have the sole and full ownership of this token. But do you really buy anything? Let us answer this question by presenting an example. Recently, an NFT of LeBron James dunking video was purchased for $208,000. But the thing is, that you can find this video on YouTube. So, what did the buyer actually acquire?

Some people get surprised when they hear this, while others believe that it is a huge step towards crystallizing the ownership rules in the digital sphere. The basics of private property are yet to be fully introduced to the Internet, and when it’s done, you would actually be able to prove and claim ownership of your assets. But the thing is, that this is yet still not possible.

Nick Ayton, who is the Chainstarter Ventures CEO has been pondering if NFTs are only Emperor’s new clothes’. As he is an expert on Artificial Intelligence and quantum computing as well, his words seem to be more than just an opinion. Ayton has had a name of a prominent thought-leader in the blockchain industry, and he became a member of Zenotta AG board. While speaking to Disruption Banking’s Benjamin Jenei he explained NFTs’ vulnerabilities (including a possible involvement of third parties), as well as his take on NFAs.

Lots to learn from NFTs

NFT transactions have surfaced only recently, and the waters are still uncharted. Many people who got engaged with it do not really understand the full concept and all the surrounding details. This includes the possible risks of purchases of the tokens. This unconscious buying maybe will stop once the hype is over, and the popular misconception of non-fungibility will be rectified. Most users understand NFTs just like they do understand assets. But in fact, this is not the case here.

Ayton argues that NFTs are more of a proxy than asset, as they do not store any value and do not represent it. The token is in fact a mean of exchange, as you are not buying the said art piece or video (or whatever this NFT represents). You are buying the token only. Thus, this is not a peer-to-peer transaction, and it could cause some misunderstandings.

This (among other issues) makes the whole purchase vulnerable to third party involvements. The means are transferred not from customer to seller directly, but rather travel from the user’s wallet to the miner. This means that your money could be transferred from your chain to some other chain that you do not know. How do you confirm if the owner of it has proper security?

With NFTs, you depend on some external parties, different chains, or even different economic models. Some third parties’ faults could have terrible consequences for either of the sides, but most probably, the buyer.

In his great interview with Disruption Banking, Nick Ayton also gives a great expertise on the smart data usage, which would help establish a peer-to-peer system of trading. Instead of tokens, assets could be then traded, completely changing things up, and (economically) making more sense than NFTs. To access the mentioned piece, use the link:

WHICH IS THE BEST EAS SYSTEM TO INVEST IN FOR YOUR RETAIL STORE?

The Magnificent Benefits of Acquiring a Personal Loan

How to Read Acra Financial Statements

What Can A Financial Planner Do?

How to Choose the Right Bank Account for Your Needs

Know where can i buy ada

What Are The Advantages Of Owning A Personal Credit Card?

HOW TO INVEST EXCESS SAVINGS IN MUTUAL FUNDS

Why Personal Loans are Essential

The Magnificent Benefits of Acquiring a Personal Loan